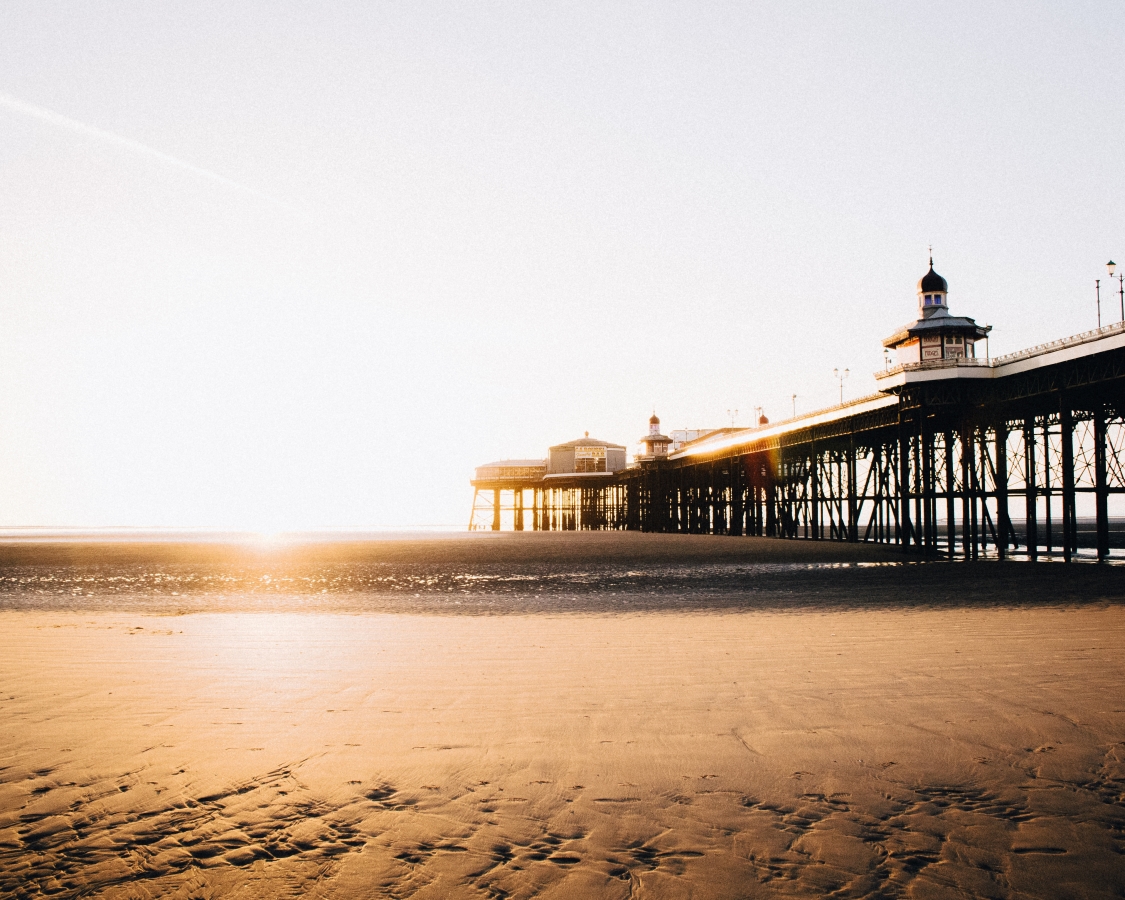 This is a Low, by Blur

Photo by Luke Ellis-Craven on Unsplash

How many people are getting the Brexit blues? Are you fed up of the uncertainty or bored of the media frenzy and speculation? Then the lyrics from this week’s song, This is a Low, by Blur might have a familiar feel.

And into the sea, goes pretty England and me … Saturday’s locked away on the pier, not fast enough, dear … And the queen, she’s gone round the bend, jumped off Land’s End.

Although not about Brexit, the song was written back in 1995, the sentiments are so perfectly expressive of how we might feel now.

I do wonder what Damon Albarn was writing about when he penned these lyrics. It is such a shared human experience and emotion to feel that you might be at an all-time low in life. As someone who suffers with depression this is certainly something I can empathise with.

Interestingly, this song was published at a time which might be one of the most exciting times both for Blur and the whole Britpop scene. Blur were now on their third album, had played Glastonbury the year before and a few months later were to play their iconic Mile End stadium gig (I was there, and it was awesome!). This makes the song even more intriguing lyrically.

But isn’t that often the way? As humans, we often feel low even when there is no apparent reason if you were an outsider looking in. Perhaps excitement and anticipation are simply the flip side of the coin to agitation and turmoil? Looking at Brexit, I would say there is increasingly a sense of agitation from those who were once politically excited at the prospect.

So, how do we deal with this as humans? How do we relate this to improving our wellbeing? Returning to our song we get a clue:

This is a low, but it won’t hurt you. When you’re alone, it will be there with you. Finding ways to stay solo.

The chorus reminds us that most of our emotions won’t hurt us. They might make life more difficult, and, if we allow them, they might make our feelings more acute, but clinically they are unlikely to cause us physical harm. As such we sometimes need to learn to sit with our emotions and begin to feel comfortable with them. In mindfulness terms, this might be considered welcoming even our more difficult emotions as an old friend. It is only through doing this that we can begin to build resilience around our emotions which helps us to find, “ways to stay solo”. 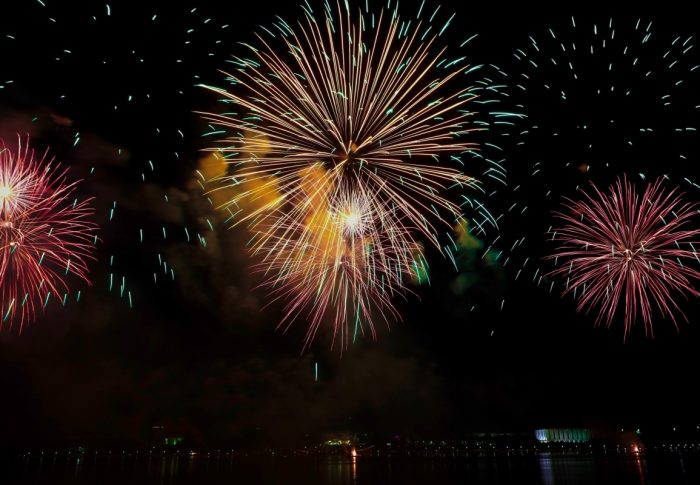 The inspiring power of nostalgia. 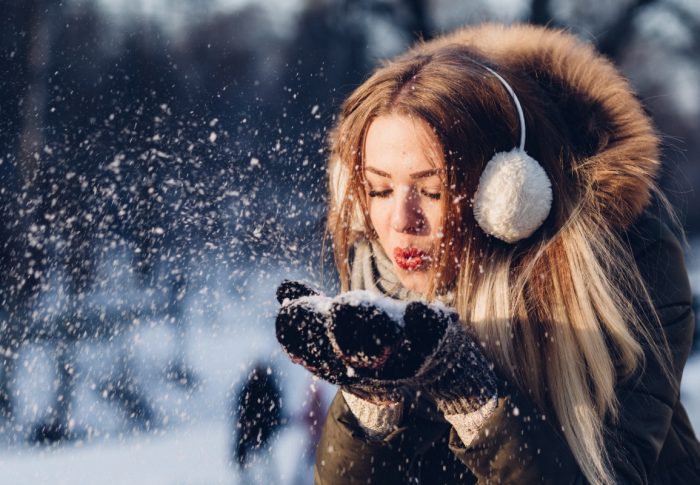 Re-establishing the mystery and playfulness of life. 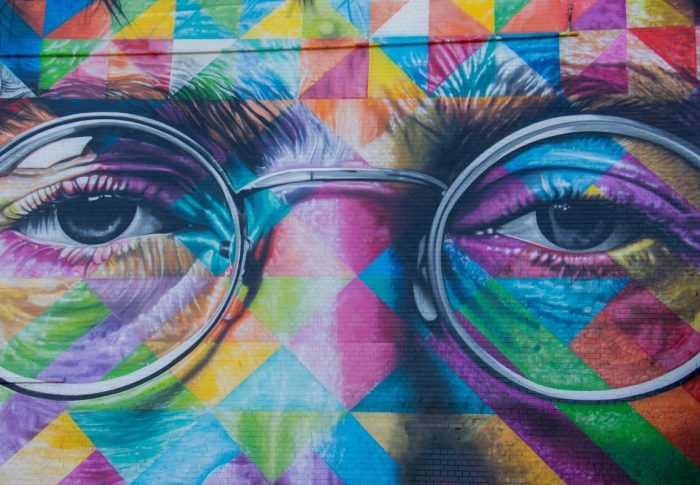 Creating world change starts with me. 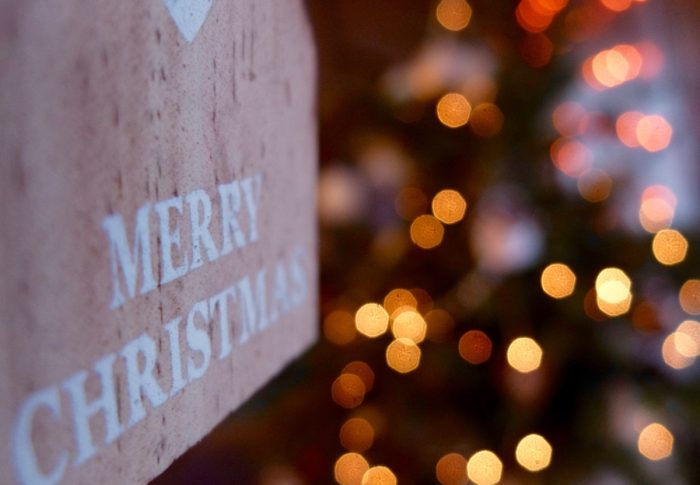 Where have you been in your life journey?

Can I be somebody? Not what they want me to be

I could’ve been the heavyweight champion of the world