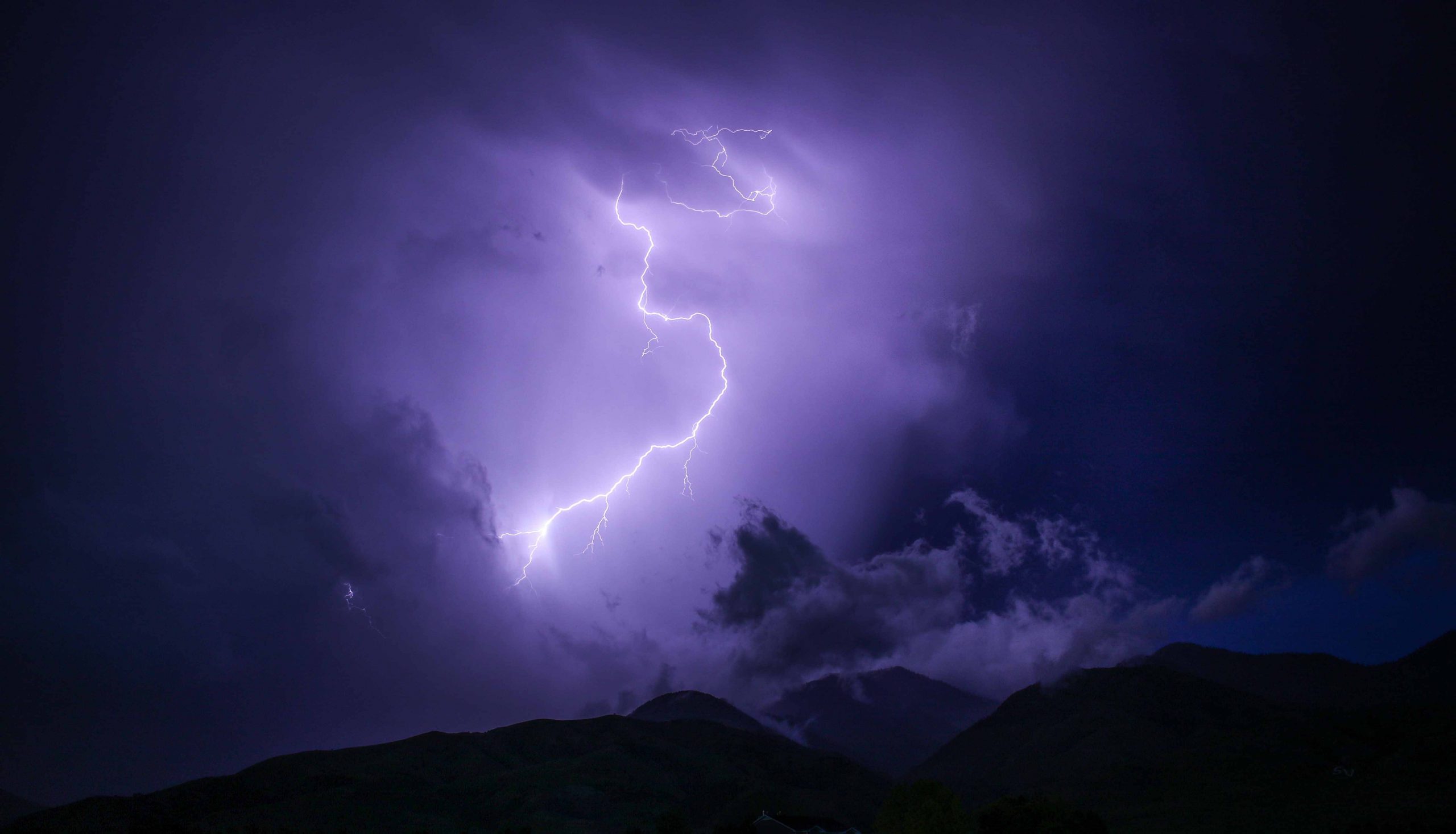 Photo by Layne Lawson on Unsplash

St Elmo’s Fire is a belting song from the 1980’s. A real feel good anthem. When you’re facing a challenge, who can resist the lyrics; I can climb the highest mountain, cross the widest sea. I can feel St. Elmo’s fire burning in me.

The song reminds me that; Just once in his life a man has his time. And my time is now I’m comin’ alive. I have the opportunity to make the most of life, and that opportunity is right now. In fact, you can go through most of the lyrics and get the same upbeat feel.

The problem I have is when I get to the title words, St Elmo’s Fire. What? I’ve been doing a bit of research this week to find out what on earth the song is going on about.

Well, clearly, there is an upbeat motivational message about making the most of life in the song. John Parr, the songs co-writer with David Foster, tells us the song is about a Canadian athlete, Rick Hanson, who was parallelised in a car accident aged just fifteen. The song helped Hanson raise money for a spinal cord research charity as part of his Man in Motion tour. This is seen in lyrics in the song such as; Gonna be your man in motion. All I need is a pair of wheels. It also comes across in the whole feel of the song expressed in the lyric; And I can make it, I know I can. You broke the boy in me, but you won’t break the man.

All makes sense so far, but still not the St Elmo’s fire reference. Doing a bit more digging we discover St Elmo’s fire is a weather phenomenon. It’s often seen as a bright violet neon glow, sometimes appearing to look like fire, and is frequently accompanied by hissing and buzzing sounds. Quite often it’s confused with a ball of lightning as it’s produced in the same meteorological conditions. The reason it’s called St Elmo’s fire is that the phenomena is often seen on ships and St Elmo, also known as St. Erasmus of Formia or St. Erasmo, is the patron saint of sailors. In a metaphorical sense, St Elmo’s fire reflects the eerie nature of something powerful being unleashed during the uncertainty of experiencing a storm.

I think when we get to the meaning of St Elmo’s fire, the song’s impact becomes even more powerful. We get to see that great feats, like that of Rick Hanson, often occur during times of uncertainty and adverse conditions. Yet during these times we are often able to call on something more, something to empower us and help us to incarnate the lyric;

“Soldier on, only you can do what must be done.”

So, if you feel like you need empowerment this week, remember St Elmo’s fire. Why not also consider booking an appointment with the author, Dr Dave Wood of Realign Coaching via Keia. 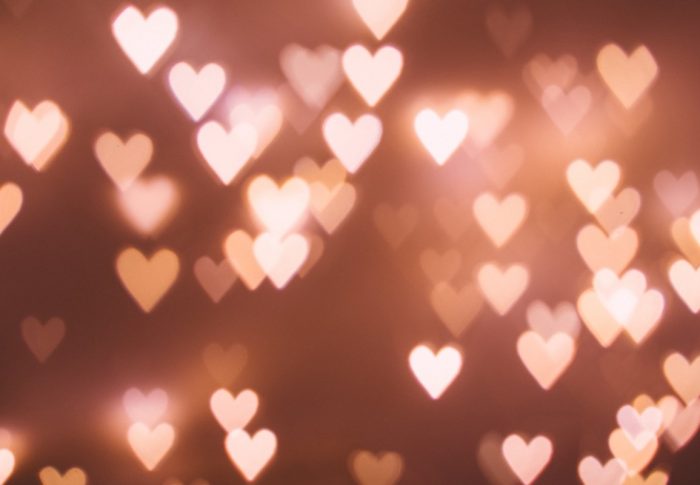 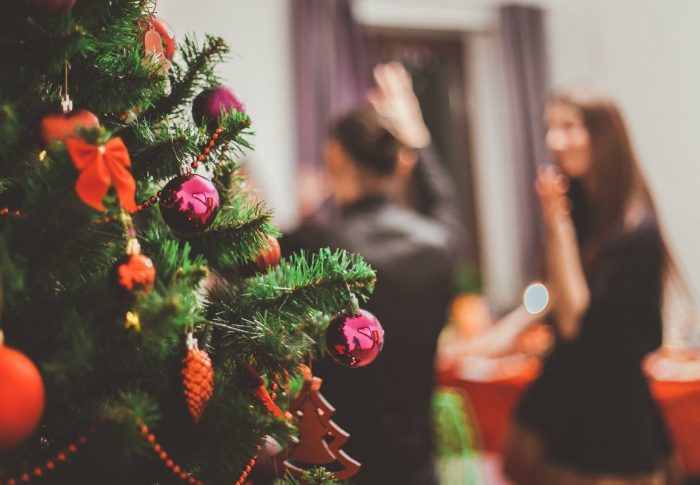 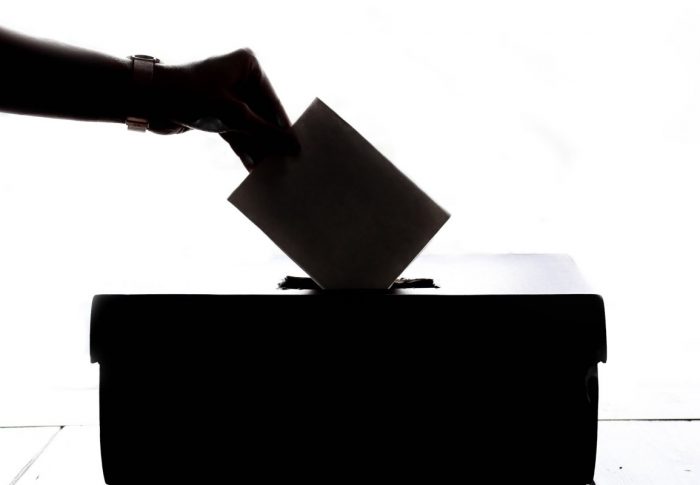 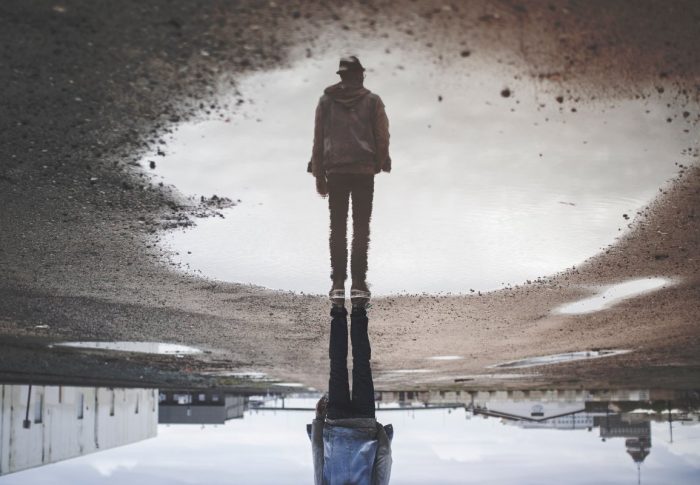 When your heart’s not open.

And the wounded skies above, say it’s much, much too late.