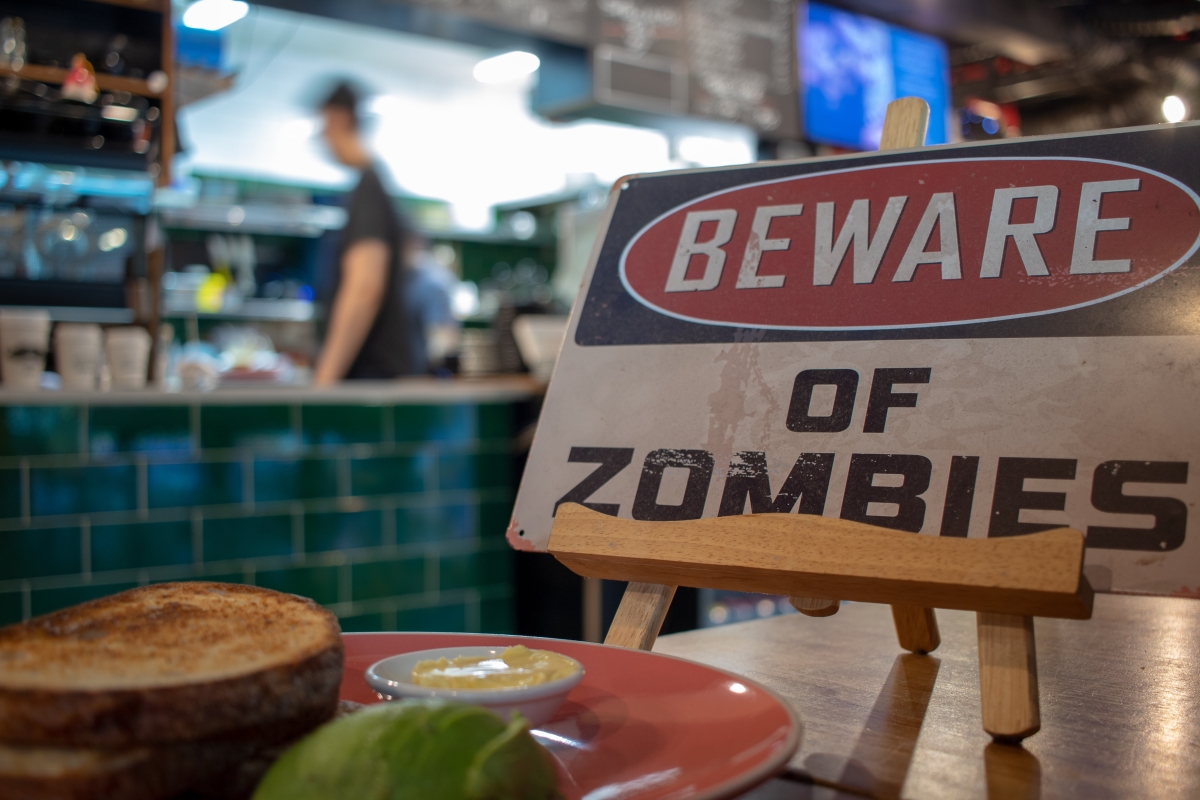 Photo by Chris Hall on Unsplash

One of our finds of lock-down has been the comedy series and film What we do in the Shadows. For those who have not seen it is essentially a mocumentary about the adventures of a group of vampires who live together. The opening theme to the show is the 1966 song You’re Dead by the American folk/pop singer Norma Tanega.

I’m not usually a fan of vampire and zombie flicks, but this one was not only funny, but along with its catchy theme tune, got me thinking. The characters seemed reasonably happy, but they also portrayed the cost at which their eternal life had come. What was even more apparent was the cost willing to be paid by their human familiars, their personal servants who have chosen servanthood in the hope of becoming a vampire themselves. The life of the familiar involved carrying out all the chores their overlords didn’t want to do for themselves for the potential reward of eternal life at some point in the future. Interestingly, this was something the vampires didn’t appear that eager to give.

This scene, when explored through the lyrics of this song, presents an interesting parallel with contemporary life (dare I say, and I hope this is not a controversial point) without vampires. Let’s look at some of the lyrics:

Don’t sing if you want to live long. They have no use for your song.

For this you could read, don’t be doing anything frivolous, you’re use to us is only as a unit of productivity.

Run fast don’t stand in the sun. There’s too much work to be done.

Again, why are you wasting your time resting, relaxing, and enjoying the world around you when there is so much you should be doing. Get on with your tasks.

Don’t ever talk with your eyes. Be sure that you compromise … Now your hope and compassion is gone. You’ve sold out your dream to the world

Cut off those emotions, and don’t push your own dreams and passions too far. There are more important tasks for you to be getting on with here, especially if you know your place. Just remember the reward you might get if everything works out.

I’m sure you can see the parallels. For the vampires living has become about self-sustenance, and for the familiars, a dream that their unquestioning productivity might just get them what they want, but only at someone else’s bequest. And whilst (again, I hope this isn’t a controversial statement) vampires and familiars are fiction, living a life of just keeping ourselves going, or hoping that someone else might change things for us in the future if we are good productive units now, is far more concerningly like fact.

So, it leaves us with a challenge, are we really living? Or are we being sold a dream, that if we do what we are expected to, and keep our head down, the future might just be different.

Are you living your life to the full? Why not consider booking an appointment with the author, Dr Dave Wood? 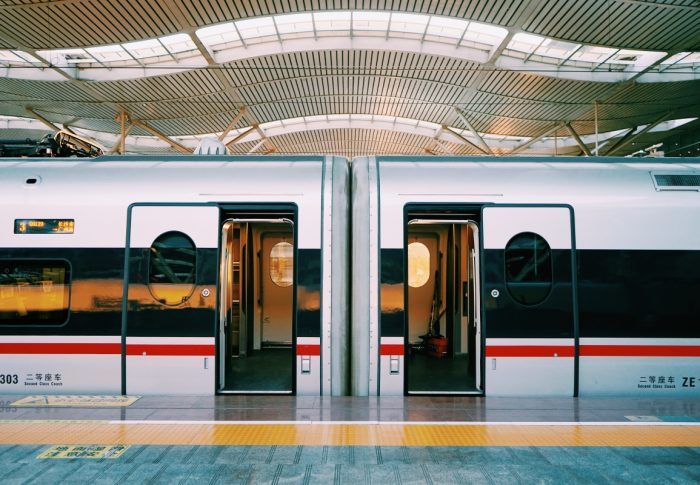 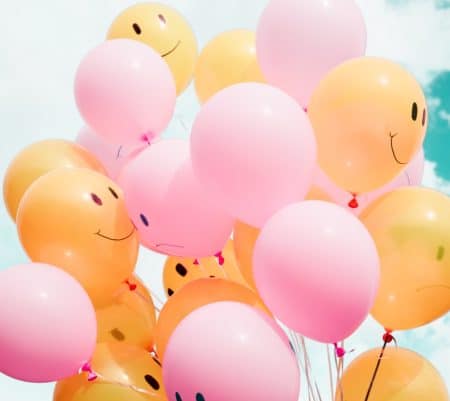 He’s had enough of moving on now