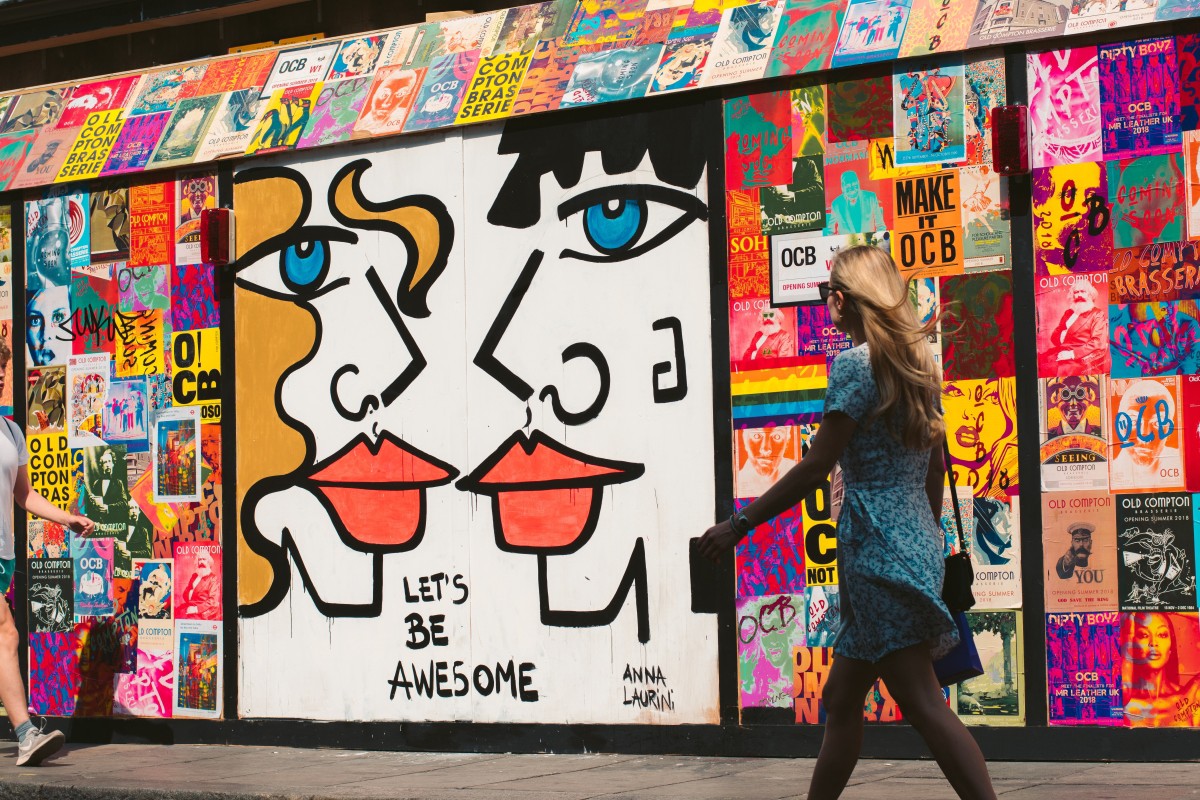 Photo by Mark Hayward on Unsplash

In 1998 Lou Reed felt the need to remind himself and his fans that he was just an average guy. Not a saint, nor someone whose acts were heinous. So average that most people wouldn’t even know him if they came across him in the street.

Listening to Reed’s lyrics got me thinking. Just how much do we ‘unaverage’ others and what difference does this make to our own lives?

In coaching a recurrent theme is just how quickly we tend to unintentionally dehumanise others. This usually works in two ways. There are some people who we put on a pedestal and perceive as having everything perfect and never making mistakes. Then there are those who we see as people who are less advanced than us.

When we set ourselves up with the former of these perspectives, we create a narrative which often says we couldn’t possibly do what the other person does and in doing so disempower ourselves. The reality is often that behind the perceived talent and success of the other person are many mistakes and false starts.

Ironically, when we do the latter, this can also disempower us in the same way. Thinking we are better than others can lead to us not being willing to make mistakes for fear of losing our self-inflated sense of success.

Either way, the truth is all of us have a tendency in life to sometimes do things well and at other times make some big mistakes. Given this natural inclination for us to make mistakes it seems Lou Reed has a great point. I am just your average guy, trying to do what is right. Knowing this we can be sure that being an average human is not making us less special but accepting our fragility and vulnerability as part of our human nature and something to be accepted and celebrated as normal.

Need to rekindle your average? Why not consider booking an appointment with the author, Dr Dave Wood?

Average Guy by Lou Reed is taken from the album The Blue Mask. 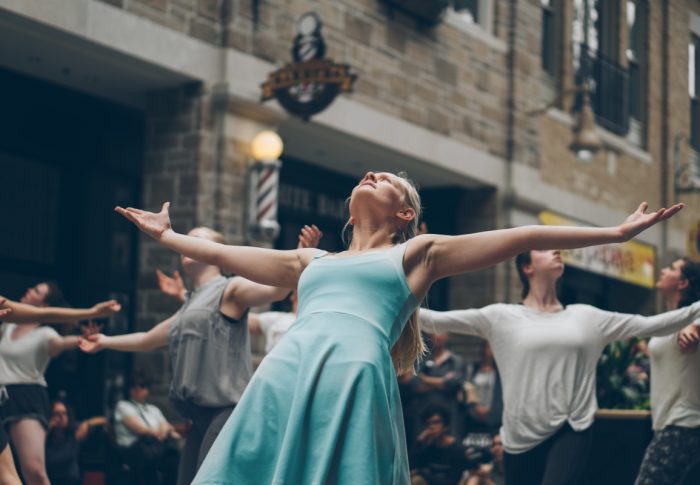 The importance of prioritising fun. 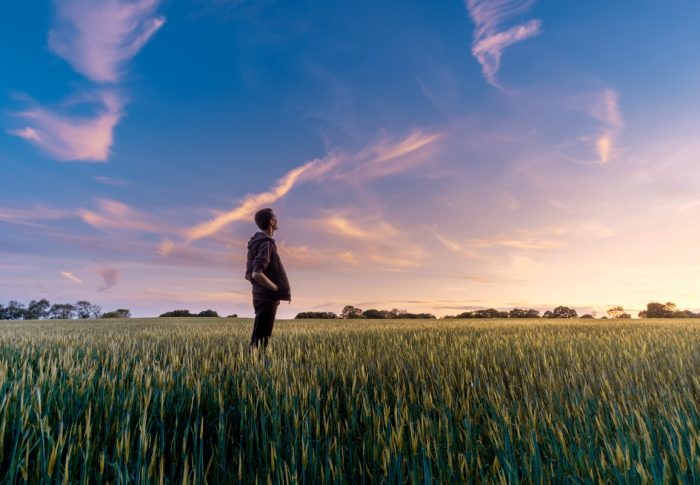 Recovering the importance of dreaming in the liminal space. 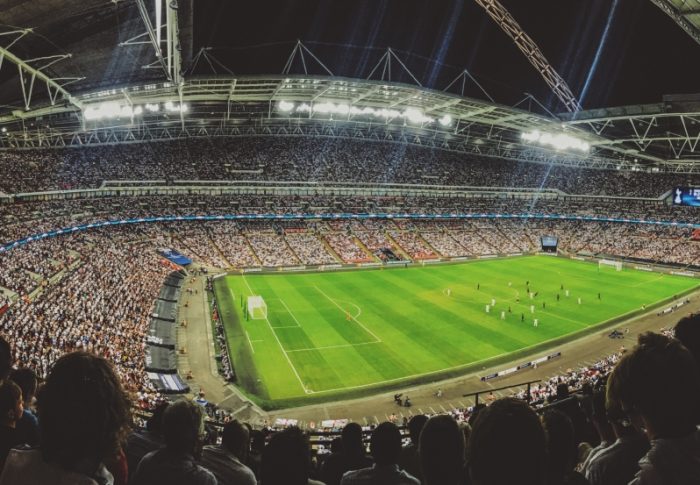 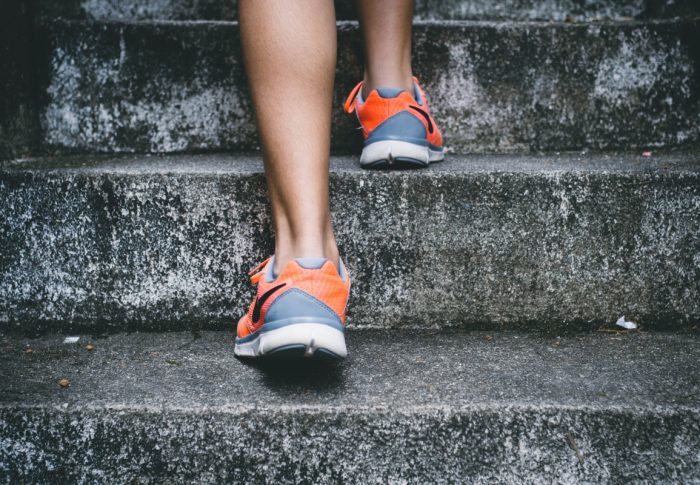 Take a look at yourself and then make a change